How Does Electricity Generation Affect the Environment? 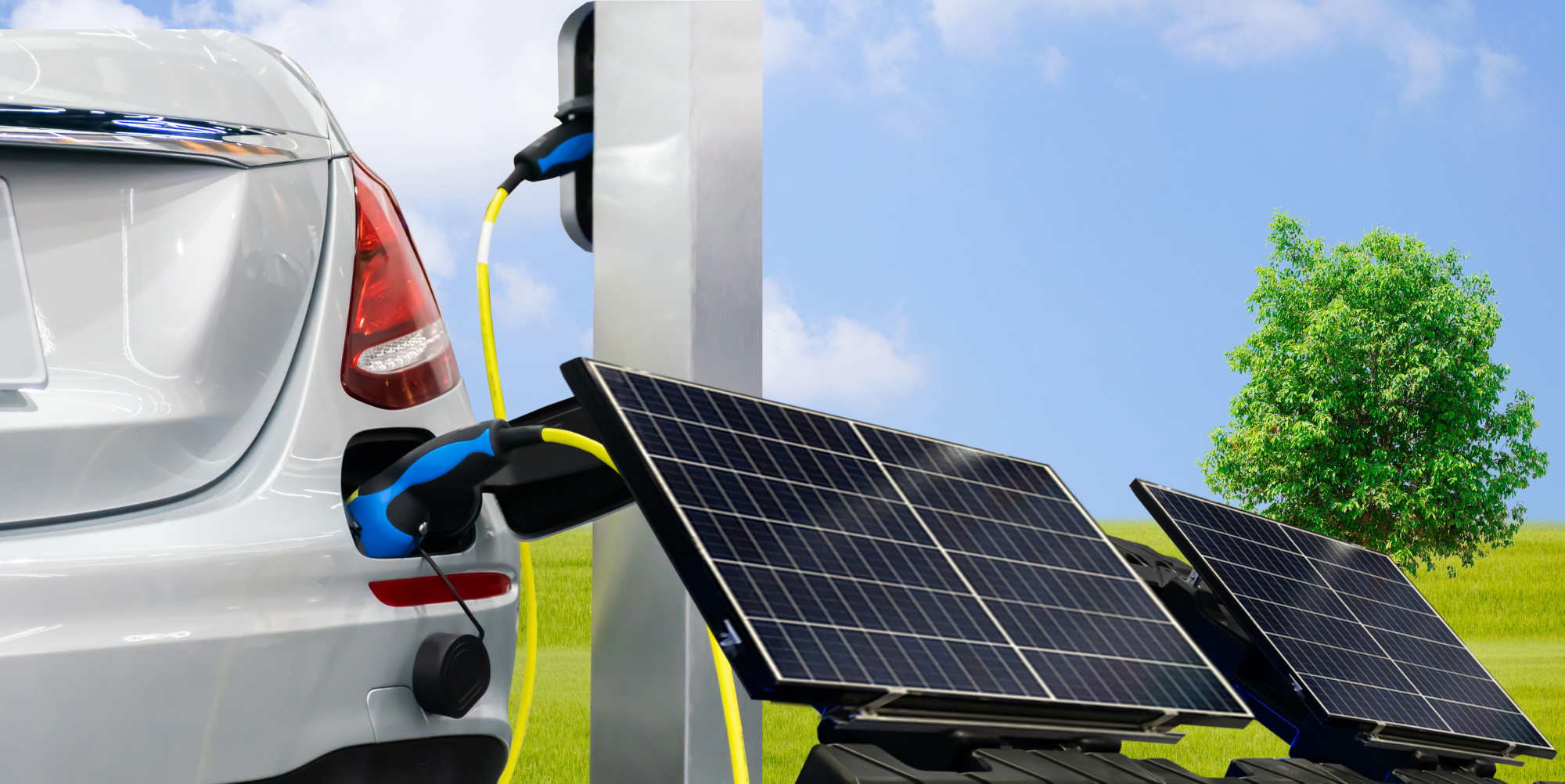 The United States consumes 3,902 billion kilowatt-hours of electricity every year. The massive amount of electricity generation required to fill this demand affects our natural environment in many ways.

Electricity generates waste such as greenhouse gases if non-renewable sources are used in its production. Fossil fuels burned for power production create air pollutants and contribute to climate change. Renewables are a better choice.

Even renewables aren’t without their problems, however. Hydroelectric and wind power can disrupt animal migrations and lead to resource degradation. So how else does power production affect our environment? Read on to find out.

Fossil fuels such as oil, natural gas, and coal are the most harmful to the environment when used for power production. First, the extraction methods used to harvest these resources cause degradation.

Mining for coal, drilling for oil, and fracking for natural gas have environmental consequences. In addition, when fossil fuels burn during power production, they produce greenhouse gases.

Hydropower’s proponents bill it as a form of clean, renewable energy. It’s much cleaner than fossil fuel-derived electricity. However, it does still degrade the environment. Hydropower requires massive dams as infrastructure.

These dams change rivers and riparian habitats such as watersheds. They can also compromise the migratory habits of species such as salmon. While hydropower is a preferable method of power production, it’s not perfect.

Wind turbines are a great way to produce clean and efficient power in blustery areas of the country. They do, however, cause some environmental consequences.

Solar is the least environmentally impactful form of power production. Materials like silicon still need to be mined during the production process. Mining can be done sustainably, however. A solar array produces limitless clean energy.

Mounting one on your roof has almost zero derogatory effects on the environment. Learn more about Blue Raven if you want to get this process started.

Nuclear power is a clean form of electricity production in principle. Mining uranium can be bad for the environment, but the power production process itself results in no carbon emissions.

Use the information in this guide to choose the best form of power production for your home. If you are on the grid, you may not have a choice. However, by going solar, you do! Read other content on our site if you enjoyed this.