Black Fittings For Your Home 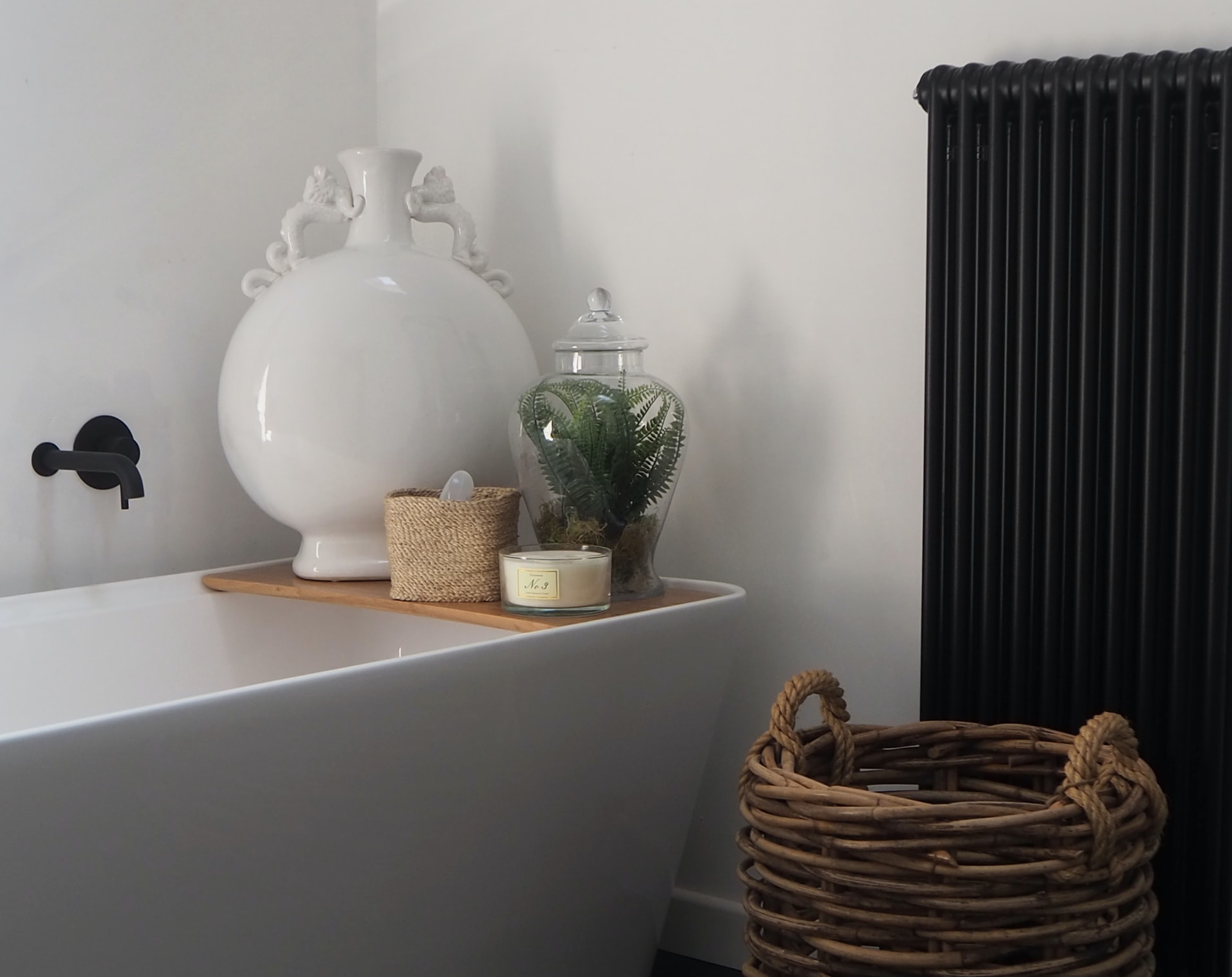 The last year has seen many of us become frustrated with the way that our home looks and all of that time stuck inside will have given many pause for thought. As we reopen the world again, this is the perfect time to start looking towards redecoration ideas and how we can give our homes a makeover. Today, with this in mind, we are going to focus on a color which traditionally was kept away from home design, black – and in particular where this can feature inside our homes.

Black bath taps work with a range of bath tub colors, materials and styles, and this is certainly one of the benefits of selecting this color. From stand-alone tubs to corner baths, black taps can be bought in both polished or matte-style coloring to compliment both the tub and the bathroom on the whole. A black bathroom with a white tub can look fabulous when black taps are added to the design.

Bringing black countertops and units into our bathrooms and kitchens is a great way to achieve a sleek and modern design at home. Most prefer to opt for a glossy black finish in such instances and the result is a minimalist and chic design. Black can be seamlessly combined with brushed and polished chrome to continue the modern and minimal look, and this is a color which is certainly growing in popularity.

We are seeing a great number of black sinks being bought lately, which perfectly compliment a glossy, white kitchen. There is a range of materials which can be colored black such as enamel, acrylic and even stainless steel. This provides a great option for kitchens no matter whether they have been designed in white or black.

It is not just the sink in the kitchen which can be colored black but also the taps. In many cases this can look good above a black sink but these taps really look impressive when they are combined with white sinks, such as an enamel country sink. Black kitchen taps come in a range of styles and designs depending on what the overall theme of your kitchen is.

The kitchen is not the only place where this color looks awesome, black laundry taps are also a cool option which make the perfect addition to the laundry space. The laundry is a functional room which requires robust design and hardy materials and colors, which is why black taps make for the perfect option in this space.

Black taps can work in the bathroom but in the main they really do deliver a wider range of design choices in the kitchen and the laundry. Black mixer taps are the ideal option for these spaces as they add even more to the minimalist style and feel, which the color already delivers. Mixer taps are the most convenient option for both rooms and with the additional benefits which black taps bring, this is very much a match made in heaven.

If you are remodeling the kitchen, laundry or bathroom, don’t discount the benefits which black fittings can bring.