Life in the Fast Lane: The Pros and Cons of Owning a Motorcycle 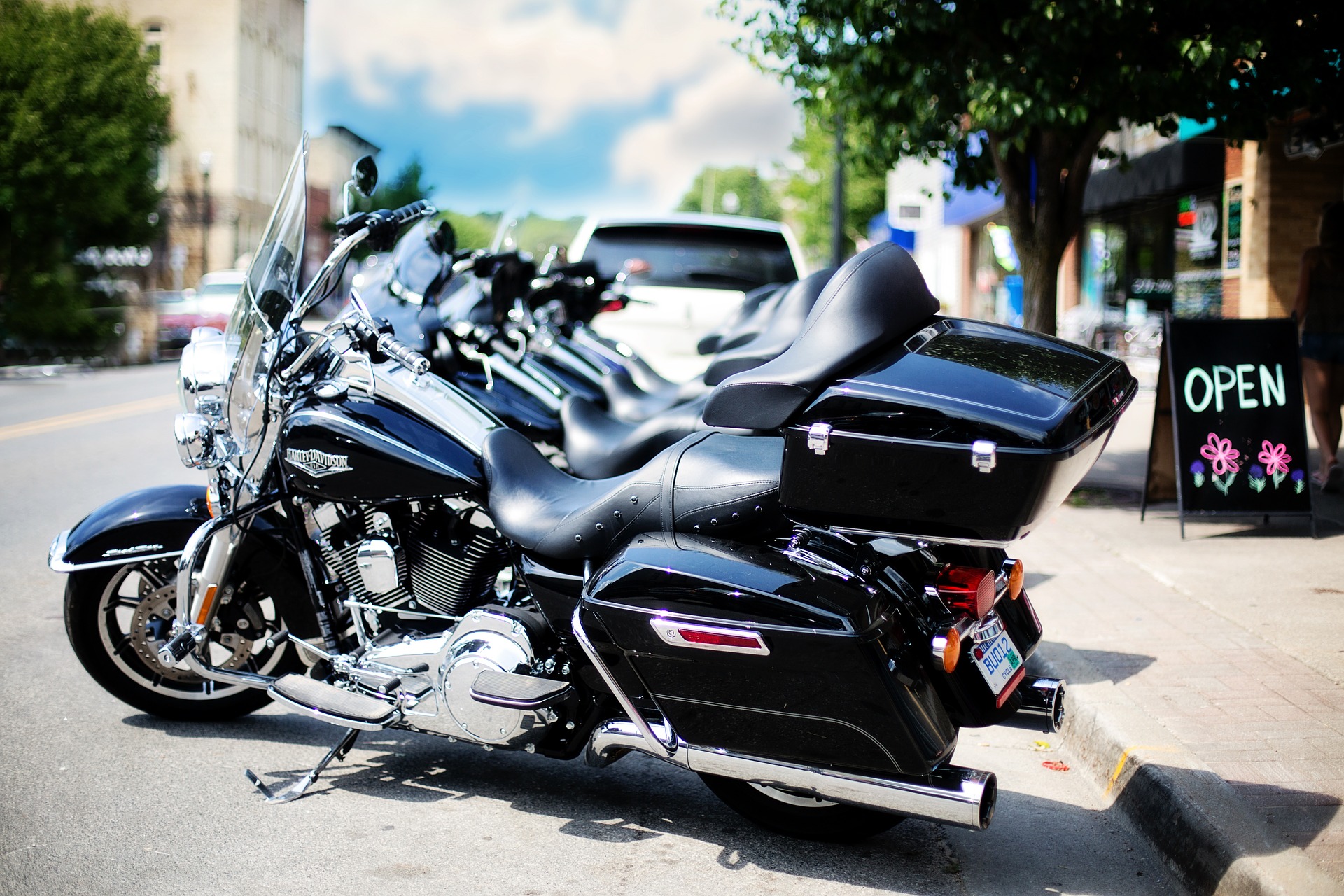 Motorcycles are viewed in many ways by different people. Some consider them unsafe and impractical, whilst others appreciate how quick, easy and economical they can be. At some point, many of us will consider getting a bike. The number that actually follows through on that wish isn’t particularly big, but for those who are considering it, let’s break down the pro’s and con’s.

Remember a car licence doesn’t allow you to just hop on a motorcycle and ride away. The laws vary from state to state but generally speaking, you will need a dedicated motorcycle licence of some type before you can ride around alone on any type of bike.

Also make sure you have all of your safety equipment, such as leathers and a helmet. Going without safety equipment on a bike could be fatal, don’t take the chance with your life.

Pro – Quicker to Get Around

Getting around becomes a lot easier with a bike. Traffic is getting worse all over the world and will continue to do so as even more cars join the roads. A bike can move in and out of tighter gaps and beat traffic. The small size/weight also makes these machines quick despite the small engine sizes. Oh, and parking’s a lot easier too!

Maintaining a bike is cheaper than a car. It’s cheaper to buy a bike up front and maintenance/repair costs are also considerably lower. Add to this that insurance is usually cheaper, and fuel economy is a lot higher thanks to the small size and light weight.

Let’s face it, bikes can be super cool. Whether you prefer a hog or a superbike, everybody has a personal favorite. To match the wow factor of a simple motorcycle by using a car, you’d have to spend a considerable amount on a high end sports car. It’s so much easier to do with a bike, plus they have that edgy, rebellious feel too.

Compared to a car, a bike takes more skill to use. The brakes are separated into front and back so you need to know which to apply and how much (usually back, and gradually). Likewise turning is a lot more difficult with only two wheels instead of four, so you’ll need to learn how leaning and turning are combined to manoeuvre the bike.

Obviously a bike can’t be loaded up with as much luggage as a car. A motorcycle also can’t transport a large family, so vacations and long trips are out if you choose one of these over a car. Of course if you have access to both vehicles, this consideration doesn’t really matter.

A bike is less safe than a car because there’s much less protection around you. That’s obvious from just looking at a bike against a car. That doesn’t make them an automatic death sentence though.

If the worst does happen, be sure to use specialist lawyers such as those at Accident and Injury Law Group to get you through the process as painlessly as possible.