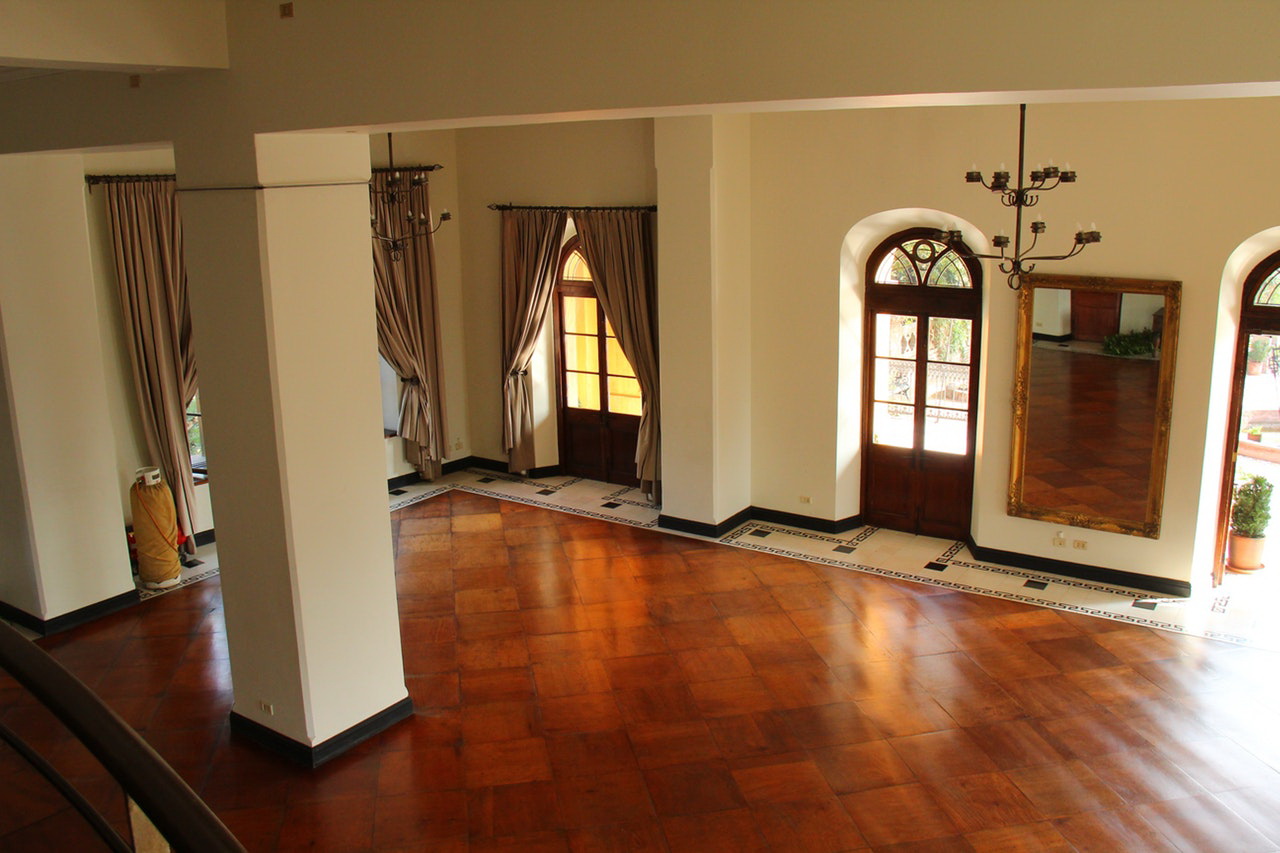 One of the joys of being a parent is watching your kids grow to the age that they can become drivers. The first day you see them behind the wheel actually brings a feeling of pride that they have accomplished a major hurdle in life. Those feelings however eventually get tempered with concern when we think about how dangerous automobiles are and how many young people get into car accidents.

No Driving While Impaired

Kids sometimes think they are invincible. When you are peer pressure and trying to impress the opposite sex, you can expect that things that should never happen, will happen regularly. One particular area for concern is drinking or taking drugs while driving. These substances slow reflexes, cause drowsiness or overexcitement, distort your vision.

There is tens of millions of dollars spent every year on public service announcements begging young people not to drive impaired. Yet each year millions disregard these messages and the statistics they cite and get behind the wheel of a car impaired. This too often leads to a car accident that sometimes causes serious injuries and even death.

The best approach to your young person is to take the conversation directly to them. Tell them what you expect of them regarding their driving and that you expect them to never drive under the influence. Also you expect them to never get into an automobile with an impaired driver. Let them know that there will be harsh consequences if this ever occurs and that if you even suspect that they have done this they will lose all driving privileges. This may sound harsh, but you cannot be too strict regarding this subject.

Distracted Driving is a Real Problem with Young People

Today young people walk around with a smart phone in their hands and their attention glued to its screen. This is dangerous and the news is filled with stories of young people walking into traffic or into a live construction site completely unaware. They also use these devices when they drive and it is a major safety hazard. Texting, chatting, video chatting and watching video on a phone or tablet while you are operating a motor vehicle is a recipe for disaster.

It has been shown that when someone is concentrating on a smart phone screen it can take them 4 seconds to refocus on the road after they have removed their concentration from the phone’s screen. This amount of time is a lifetime when you are behind the wheel and it often leads to fatal consequences. You should set a rule that when your child is driving the phones are turned off in the car unless it is an emergency. And even then if there needs to be a call made or answered. He or she must pull over to the side of the road before they communicate on the device.

Even if a young person adheres to these driving rules, they can still be in a car accident. In many cases they will be driving responsibly and be hit by someone else and get injured. When this occurs, you need to contact a top personal injury lawyers to represent the interests of your child. Engaging an experienced and effective law firm can secure a financial settlement that can pay for medical bills, lost wages and even pain and suffering for them.