What is an Immigration Bond and Why You Should Be Thinking About Getting One? 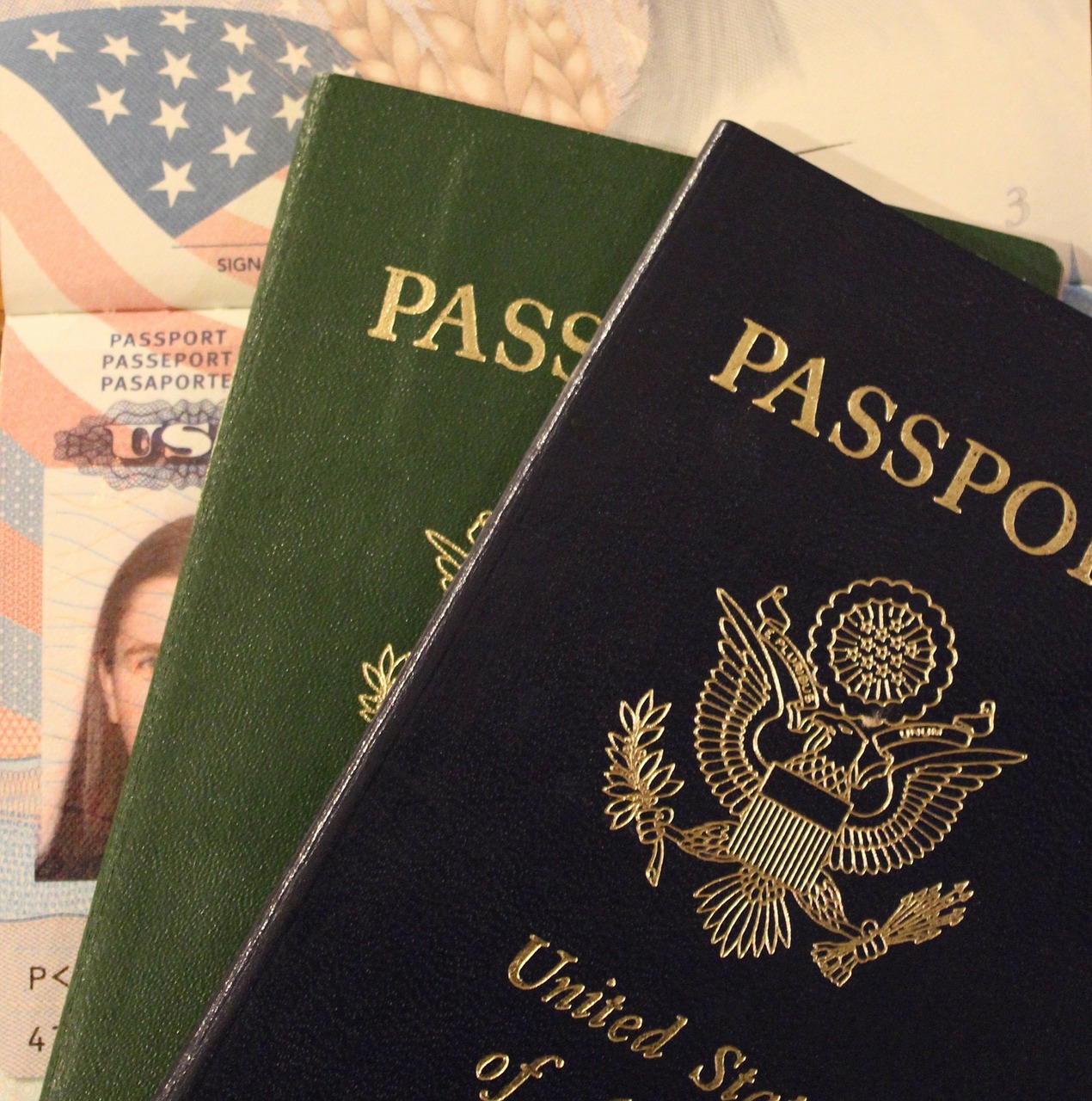 If your spouse, pal or sibling is arrested and put in custody by the immigration department, then an immigration bond is the only way to release them from detention as they await a court appearance. But it is essential to understand that these bonds are only offered to detainees who meet some the set of qualifications discussed below.

An immigration bond permits the release of an undocumented foreigner from immigration custody with the assurance that the terms of the bond will be met.

Two federal agencies; the U.S. DHS (Department of Homeland Security) and U.S. Immigration and Customs Enforcement (ICE) work together to solve immigration-related matters. The ICE has the power to release a suspect on the basis of personal recognizance, where the detainee won’t need to pay for the bond.

Who is eligible for an Immigration bond?

A foreigner detained by immigration is only entitled to an Immigration Bond if the court finds them:

1. Not an escape or flight risk;

3. Not facing serious criminal charges; or,

4. Without an existing extradition order.

Some cases will require the detainee to seek for a “bond hearing” in which a Magistrate will scrutinize if the suspect qualifies for a bond.

How much do I pay for an immigration bond?

A judge from ICE or the immigration department decides the bond amount you pay. How much you part with will depend on factors like your:

Also, the higher the immigrant’s flight risk, the more they’re bound to pay in bond.

The least you can pay for a delivery type bond is $1,500, and it can shoot up to $10,000 or higher based on the valuation of your risk factors. Departure type bonds start from as low as $500. Visit this page for more help with immigration bonds.

Lastly, don’t expect this money back and soon. Sometimes it takes the authorities a year or longer to return the bond amount to the payer.

There are three main forms of immigration bonds offered to illegal foreigners in ICE custody once they’ve been found not a threat to public safety or national security:

It is the most common form of immigration bond. In some cases, a hearing must be done and based on the judge’s decision, a person detained by the immigration department may be entitled to a delivery bond.

Cases that require investigation may sometimes last long (even years). So, the DHS allows immigrants to post a delivery bond to secure them a release from detention. The delivery bond’s purpose is to make sure that the detainee attends all the immigration hearings. In essence, it gives a person the freedom to be with family while consulting an immigration lawyer for the court sessions.

Also, note that the detainee must receive a warrant of arrest and a notice of custody conditions from the ICE to be set free on a delivery bond. In the event, the immigrant “fails to appear” for a hearing the guarantee is subject to forfeiture of the Delivery Bond’s full amount.

Based on provisions of the Form I-352, this type of bond can be exonerated in case of the following events:

• If the bonded immigrant dies.

• ICE decides to take the bonded immigrant back into custody.

• The bonded foreigner is deported.

• Over 30 days of notice of arrest by local, state or federal authorities

Sometimes, ICE allows detainees to voluntarily exit the nation at their own expense by a specified period. If a foreigner pays a departure bond in full, it is refundable once they’ve left the country. The Voluntary departure bond is forfeited if the person fails to exit.

Most times, delays occur when a detainee or foreigner serving term has issued an order of extradition for the U.S. Maybe, the receiving nation is still reluctant to accept the immigrant. As negotiations proceed, the foreigner may enjoy a temporary release from custody with a Supervision Bond. This bond type guarantees to the DHS that the detainee act in accordance with the provisions of the Bond contract. Immigrants are subject to bond penalty if they breach any bit of the agreement.

What are the options of paying for these bond types?

Other times, the detainee’s pals or siblings can choose to pay the full amount of the bond amount directly to the ICE, which is refundable once the immigrant has attended all compulsory immigration court hearings. The ICE allows you to pay cash bonds in cash, cashier’s check, money order, notes, or U.S. bonds.

Why you need it!

Immigration bonds are important in ensuring your loved one stays off custody and enjoys your company even if they have a case with the immigration department. They are your only option because other forms of bonds do not apply to immigration-related cases. Plus, they are categorized differently and meant to be attended to by different federal bodies; the Immigration and Customs Enforcement (ICE) and the Department of Homeland Security.

Once you’ve secured your loved one a release from the immigration department’s custody, it is important to stick to the provisions and conditions of the bond type tying you to the court. That means being there in all court hearings and not acting outside the provisions of the agreement. Also, use this freedom to get an attorney who is good at handling immigration cases so that you can get professional help with your issue. If you stay disciplined and emerge victorious in the case, you could soon be starting the process of getting your bond money back.