Successful businessman and entrepreneur Anura Leslie Perera was born in Colombo, Sri Lanka. Over the course of decades, he has built a list of achievements that he can be proud of. However, he is aware that work is not what life is only about. Anura Leslie Perera still makes time for his various charity works as well as hobbies and healthy living. 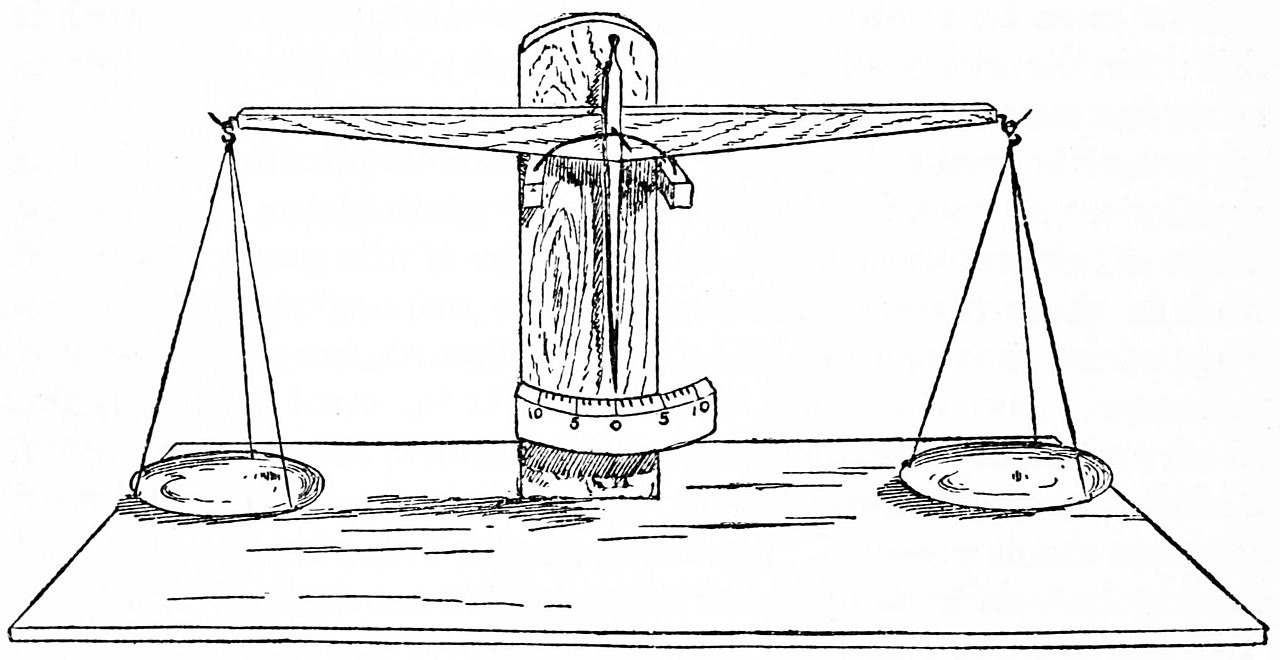 A Man with Many Talents

Anura Leslie Perera began his adventurous life by traveling halfway around the world to Zambia. There, he started working for Caterpillar Inc., the heavy equipment manufacturer as its engineer and sales professional. He gained deep knowledge about various heavy machinery used for different kinds of construction, like mining and road building. Then he tried his hands on aerospace engineer with a Singaporean aerospace manufacturer called Raycom Aerospace Pte Ltd. In fact, Anura Leslie Perera is currently the chairman of Raycom Aerospace and also gives seminars and trainings on business development for the company in the Middle East as well as various other places. He recently helped to facilitate the signing of an MOU (Memorandum of Understanding) between Raycom Aerospace Pte Ltd and the Abu Dhabi Airports Company (ADAC) in order to improve the Al Ain aerospace cluster’s infrastructure.

Take Time to Smell the Roses

Many would think that Anura Leslie Perera would be so busy and buried up to his nose with work. This cannot be further from the truth because he actually puts of time and effort to make sure that he still enjoys life and constantly tries to improve his own surrounding environment. In his free time, he likes to engage in his two favorite activities, which are cricket and reading. He also likes to teach and spread his wisdom and knowledge, so he regularly appears on television and radio programs.

Anura Leslie Perera decided to take his wife and eldest son to a health treatment center so they could reset their eating habits and become healthier. The family is following the pH Diet, which states that since human bodies are naturally alkaline, we need to eat more alkaline food like leafy green vegetables, grains and fatty fish while limiting the consumption of acidic food like red meat. Anura Leslie Perera said that after his family finished the treatment at a health center in Spain, they all felt healthier and more energetic.

Help Those Who Are Less Fortunate

After achieving all his personal and professional success, Anura Leslie Perera turned his attention to helping others. Through the George Phylnormel Foundation, he was able to raise enough money to fund the construction of the Nairobi Buddhist Temple in Kenya. Dedicated to the memory of Mr. George and Mrs. Normal Perera, the temple actively helps victims of natural calamities like the earthquakes in Haiti and Nepal, the Asian tsunami and the Philippine typhoon. It also supports the rebuilding of lives of the Sri Lankan civil war survivors. To outsiders, Anura Leslie Perera looks like he is juggling so many balls, but he is actually living a healthy, happy and balanced life.