Searching for European cities to put on your bucket list can reveal dozens that have characteristics worthy of consideration. However if you have a long list of desire for that city, your list can get narrowed quickly. Here are two cities that should draw strong consideration of anyone looking for a great European city that can provide great memories and good times. 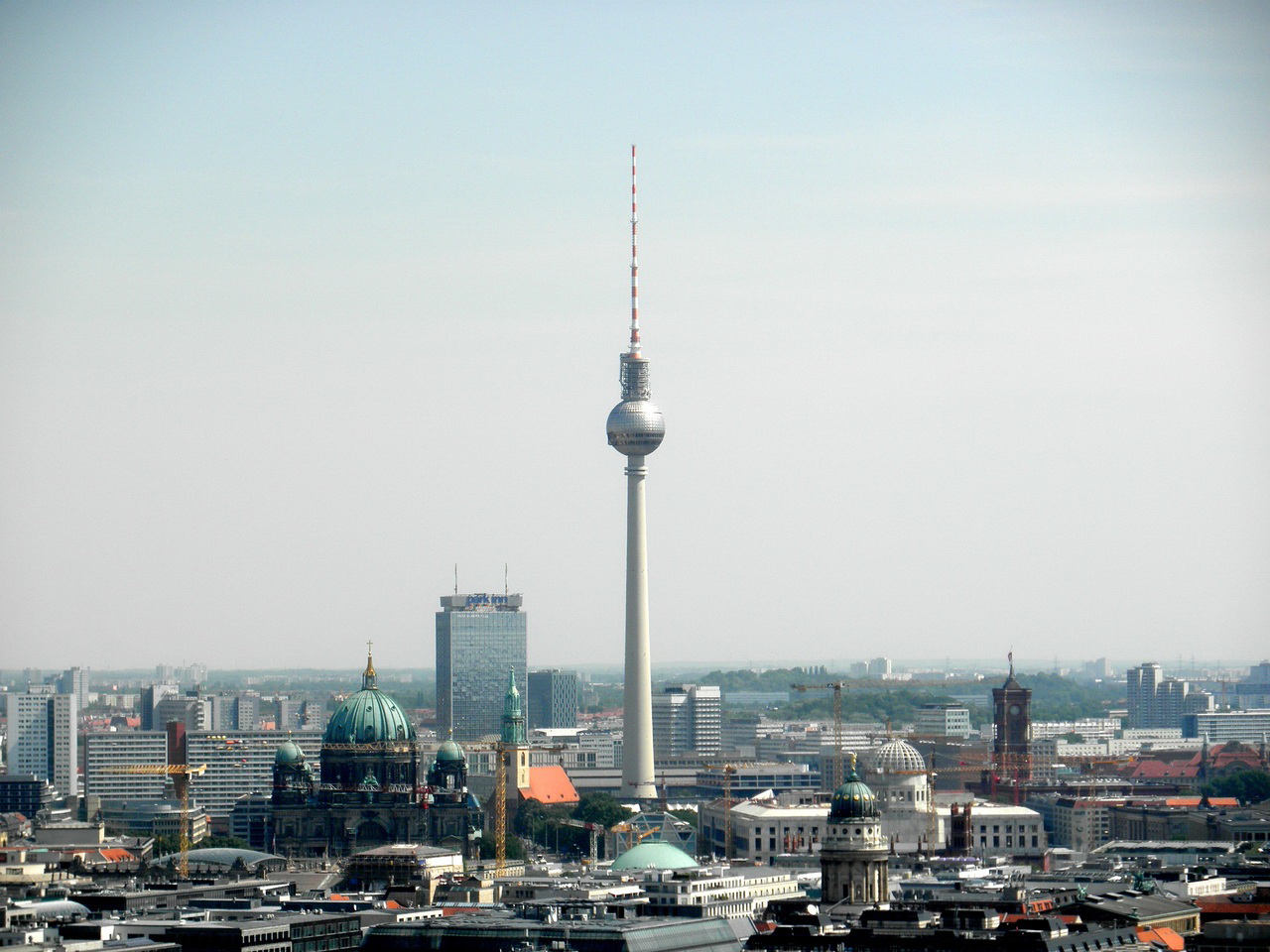 Each year Berlin is voted as one of the top cities in the world and yet it rarely receives the wide accolades of other top European destinations like Paris or London. Perhaps it is because of the Germans not having the romantic history of the French or the highbrow attitudes of the British. The reasons are unclear but the truth is that whether you are alone, a couple, or traveling with a family, Berlin might be a better choice to visit than both of these other great European cities. 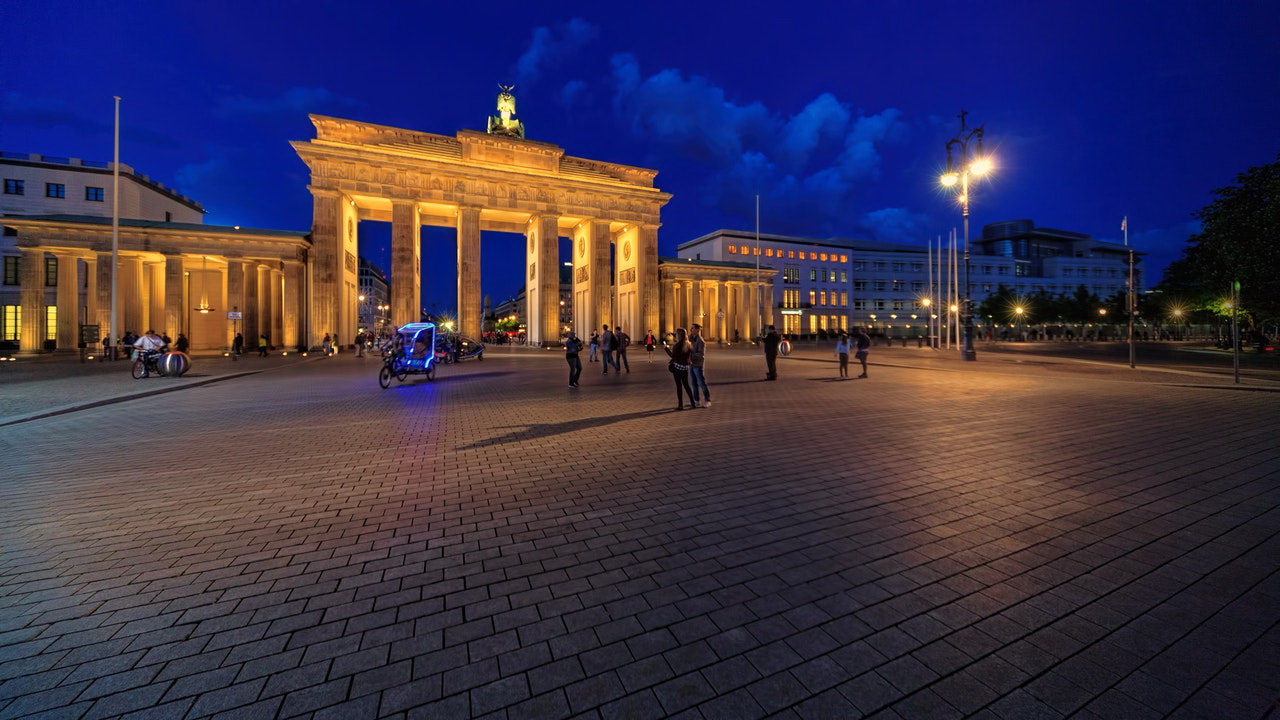 Berlin has become the pinnacle of cosmopolitan living. The city has fully embraced a contemporary lifestyle, combining great living with an emphasis on culture and quality of life. In every area of the city there are museums and galleries featuring history and artworks from around the globe. The fashion in the city is comparable to New York and Milan. Trends start here and sweep the world. Berlin is also a foodie capital. Some of the top restaurants in the world are based here. And the city impresses with its green spaces. There are parks throughout the city that cater to those wanting to get close to nature or simply to de-stress under a few trees. 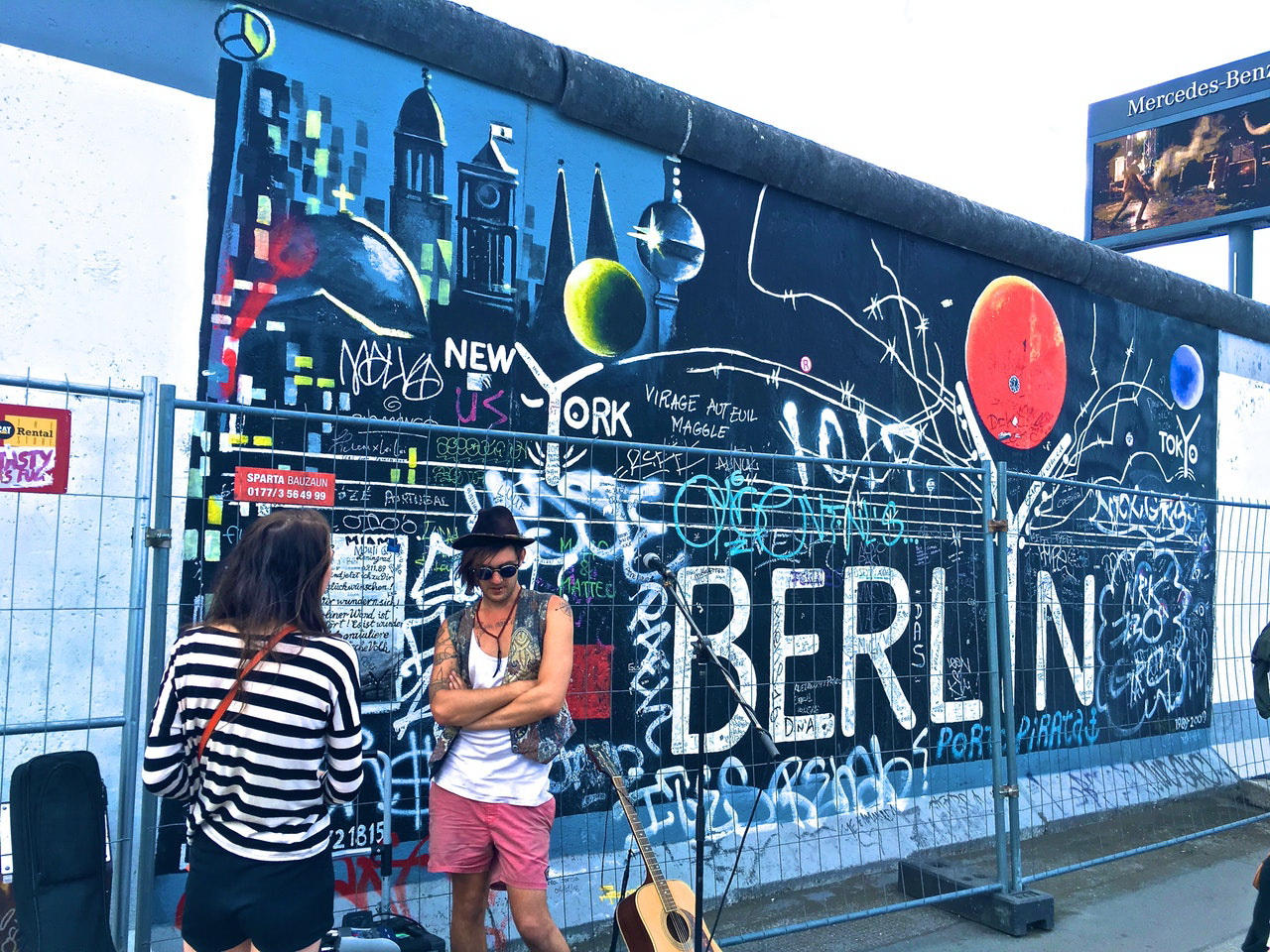 There is always something to do in Berlin. There are theme parks here for the kids, festivals land here year round, and every type of convention comes to town. The city is also one of the hottest party towns in Europe with an estimated 10,000 people flying to the city each weekend to party. They come for the Techo, Rock, and Hip Hop nightclubs and live shows that the city has become famous for.

The city is also easy to navigate. Transportation throughout the city is excellent and you can get anywhere on a train, bus, taxi or by foot.

If there is one great city to add to your bucket list it has to be Berlin.

Sofia Bulgaria – One of Eastern Europe’s Most Beautiful Cities 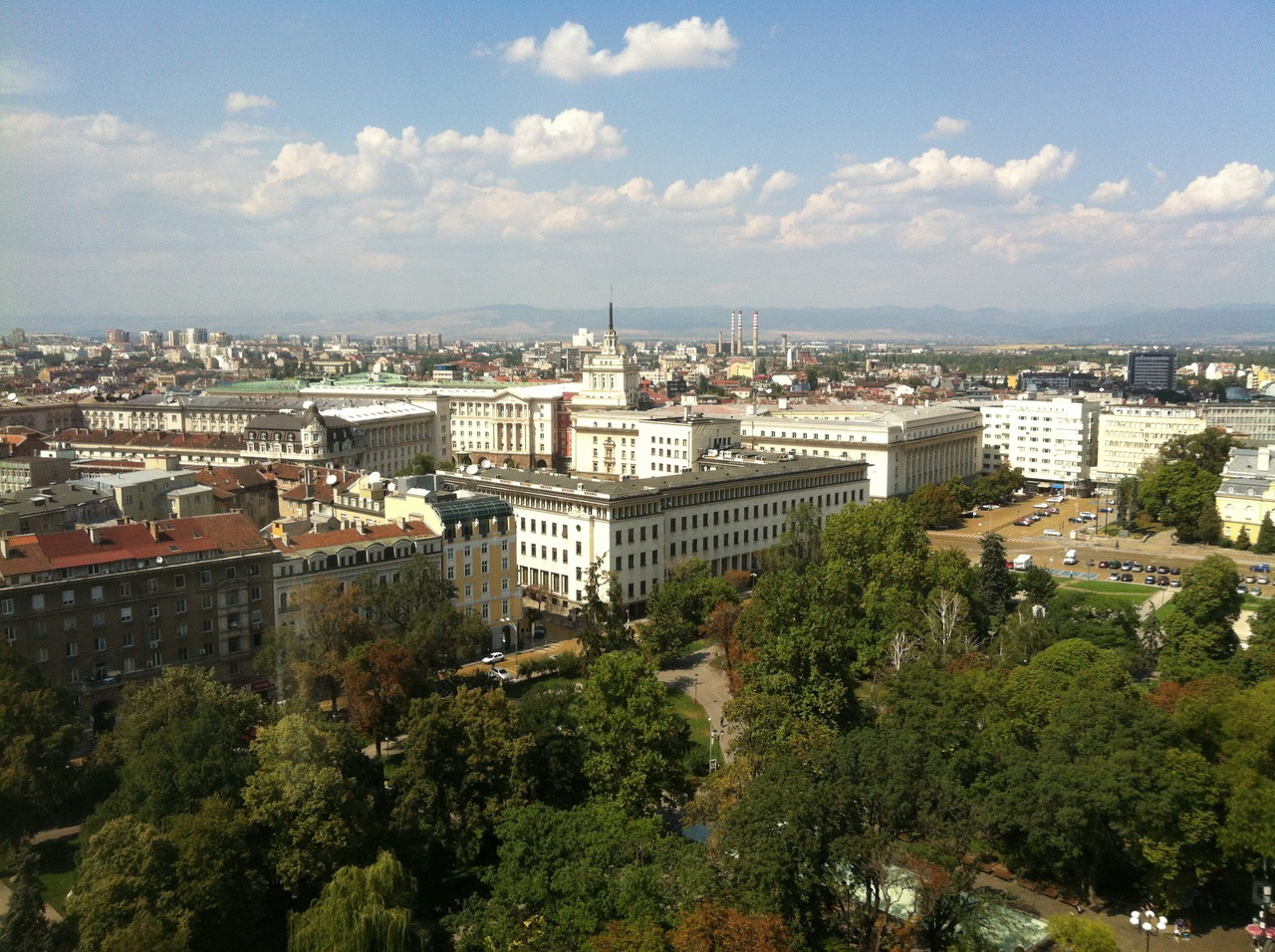 Eastern Europe has emerged as a hot travel destination for many Europeans because of its affordability, connection to history, and overall mystique. People come to explore and understand how the other half of the continent lives today after the break-up of the Soviet Union.

Bulgaria is a country with such a storied history. It’s first empire dates back to the year AD641 and since that time it has seen the presence of the Ancient Greeks, Persians, Celts, Romans, Goths, Huns and of course the Russians within its borders.

All of these cultures have added to the colorful history of the country and even today each influence is reflected in the country’s culture, architecture, and food.

Its capital and largest city Sofia, Bulgaria, is a bustling metropolitan area that combines old world charm with contemporary style and attitudes. Sofia is also labeled as Europe’s most affordable capital city. In fact, here you can find gorgeous hotels for less than half of what you will pay in London or Berlin, but Sofia’s comforts and beauty is comparable. 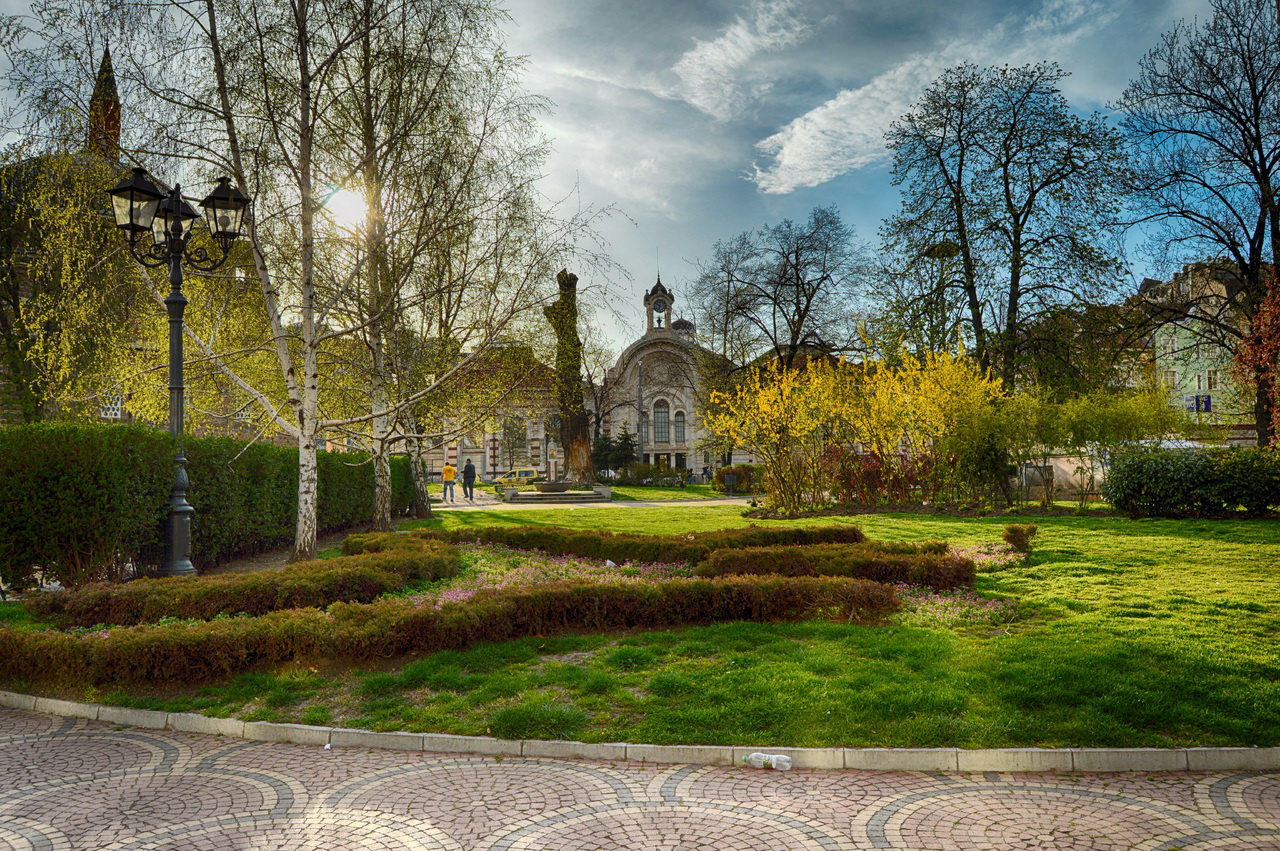 The city manages to hold onto its classic charm with stunning architecture. There are grand churches and museums including the spectacular 10,000 seat Nefsky Cathedral and many other smaller venues that showcase Sofia’s homage to its past.

Sofia has also become a contemporary mecca. There are lots of cool bars and cafes and the city teems with upscale boutiques. And as you walk around you will notice that trendy people flock here.  In the city center, there are artists, students and business people all in the same spaces and creating a mood that is magnetic. Sofia at night is also a marvel. The city comes alive with more than a dozen bars, discos and live music venues, each filled with patrons. You can come out for a late meal or dance the night away every night of the week.

Speaking English only is not a problem in Sofia, because most of the inhabitants know the language and making your way around the city is also a breeze because of abundant taxis and public transportation. With all it has going for it, Sofia is definitely a bucket list city.