Famous Father and Son Combos in Sport: From Jack Elway to Ken Norton 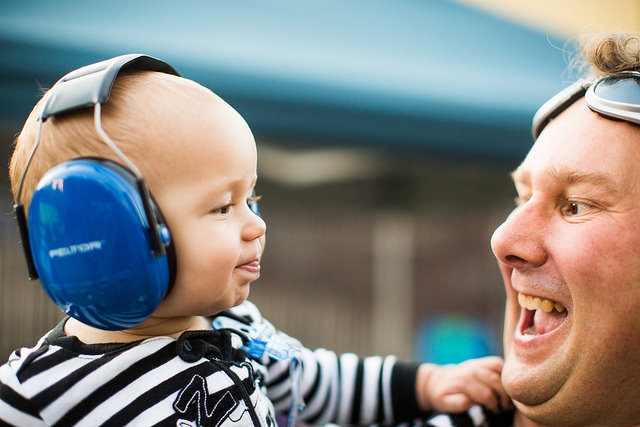 Throughout the World of sport there are family combinations in tennis you have the Williams sisters and the Murray brothers, in soccer the Neville twins and the Pogba brothers and in MMA there is the Gracie family. It makes sense that family members would be good at sports together, practicing from a young age together and testing each other all the way. Every now and then however we see sporting ability being passed on from father to son.

Often if the father has been successful then it can be difficult for the son to live up to their dad’s successes, but there are exceptions to that rule and today we’re going to have a look at some father and son duos where both parties have put their name in lights.

Following a tragically short career thanks to a knee injury, Jack Elway pursued the world of football coaching instead of playing. He worked throughout college football and finished his illustrious career as a chief scout with the Denver Broncos, respected throughout the industry and a successful proponent of the ‘spread offense’. Jack’s son john would go on to achieve the playing success that perhaps his father should have done, first pick in the ’83 draft, son John spent his 16 year career playing for the Denver Broncos, he won back to back Super Bowls in 1997 and 1998 and is considered as one of the most gifted quarterbacks the NFL has ever seen.

This father and son duo took divergent paths in sport but both found success in their respective choices. Father Yannick was discovered playing tennis in his native Cameroon by Arthur Ashe and went on to become a wonderful tennis player who notably won the 1983 French Open. Throughout his career Noah would win 23 singles titles and 16 doubles titles rising to a career high number 3 in the World. Son Joakim was raised in the United States and opted to use his sporting ability to enter the world of basketball rather than follow in his dad’s footsteps. Noah Jnr was selected as 9th overall pick in the 2008 draft by the Chicago Bulls, since then he has gone on to feature in 2 All-Star teams and in 2014 was named defensive player of the year.

Another father and son duo who took different paths, Ken Norton Senior was a brutal boxer who notched up 42 career wins, he is ranked as one of the World’s greatest ever heavyweights and is most notably known for his 1973 victory over Muhammad Ali and for his 15 round battle with Larry Holmes where he lost his title belt via split decision. Ken Norton Junior decided that football was the path for him and after achieving great success with UCLA, later being inducted into their Hall of Fame, Norton would go on to become the first player in NFL history to win 3 consecutive Super Bowls in ’93,’94 and ’95.