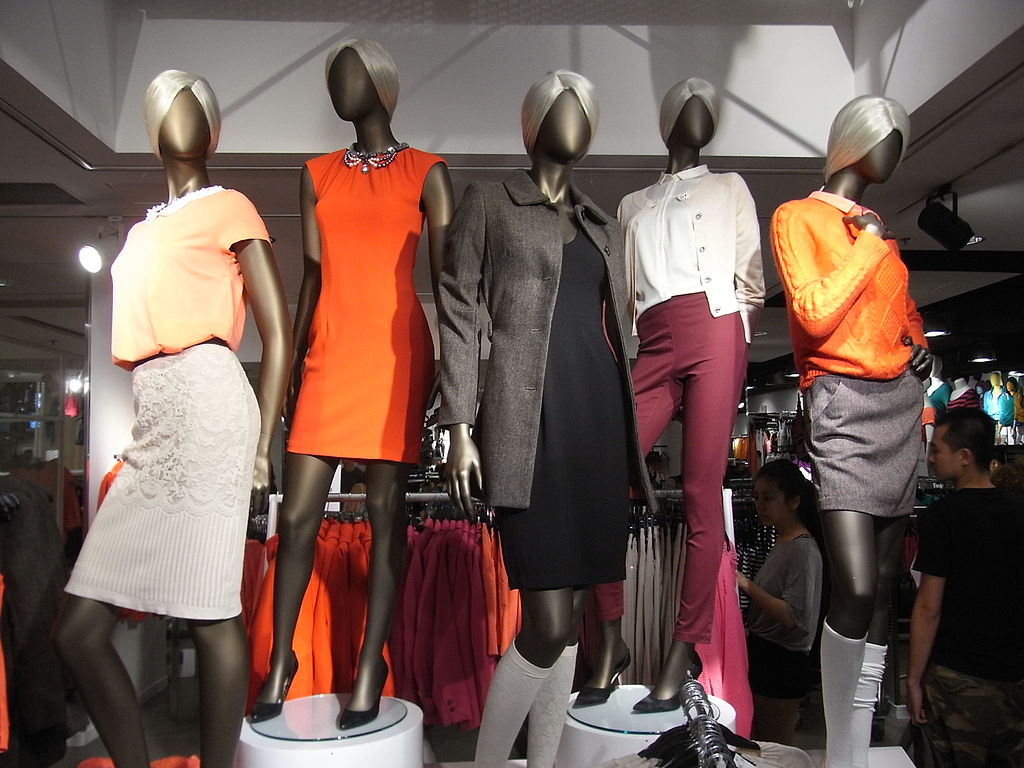 Bonmarche aims to define its core customer and place an increased focus on it. At the same time, they want to look at expanding its offerings into new categories, as well as dropping menswear. Plus, they aim to make changes to their existing supply chain. Those are the key elements that Helen Connolly, the new CEO of the store, aims to use to turn Bonmarche around.

Helen Connolly is Bonmarche’s new CEO, starting in August 2016. She took over from Beth Butterwick, who ran the store for a long time. Just after Connolly took over, the future of the store looked bullish as a result of very poor profits in the 26 weeks leading up to September 24, 2016.

Pre-tax profits saw a 63% drop compared to 2015, hitting the £2 million mark, but only just. Total sales also saw a drop to £93.1 million, which is a 4% drop. Meanwhile, there was an 8.6% drop in like for like sales. Connolly, however, aims to change the future of Bonmarche by creating a better understanding of the customer and ensuring that the store offers what they actually want. Where the store always targeted four “personas” in their customer database, they have reduced this to one.

A representative from the store says: “Connolly’s idea is to take a single customer focus in all her planning, her buying, and her selling, and we think that it will work. Look at what she did at George, for instance, where she made subtle changes to existing stock, making it more modern and appealing to the customer. We are hugely excited about this, and her strategy, so far, seems to be working very well.”

One of the key things that Connolly wanted to change at Bonmarche was its reliance on jersey. To change this, she has started working with new suppliers, leaving the Chinese market behind somewhat and focusing instead on Morocco, Turkey, and India. In so doing, Connolly instantly sped up the overall supply chain, which stood at 28 weeks when she took over, and has now been reduced to 18 to 20 weeks.

Connolly is also clear that the store is underperforming in certain areas, and she wants to change this. The representative says: “Since Helen started, we have seen an introduction of knitwear, which is hugely popular at the minute. Plus, she has added new outerwear, blouses, and tops. This is made possible thanks to our new supply chain.”

Shockingly to some, Connolly has also dropped the line of menswear. This section of the store was very small to begin with, and the new CEO feels the focus that is placed on that small section would be better utilized in areas where there is a need. This, she believes, will drive growth in the store.

Whenever there is a new CEO, there are redundancies, and Bonmarche has been no different. However, the number of mid-managers who have been made redundant have been minimal. For Connolly, it is about creating a better multichannel business. Instead of having two teams operating separately, she has merged them together.

Bonmarch issued a profit warning in September, stating that they expect profits of between £5 million and £7 million. According to the new CEO, this is an achievable target, although the results have not yet been revealed. The representative ends: “The fashion brand as a whole has really improved. We have seen a massive increase in purchases of coats and knitwear. Suddenly, we have become bestsellers, and our latest collection also reveals this. While our new CEO accepts that the market remains challenging, she has riled us up to take on this challenge together, as a team.”