Things to do in Rome with locals 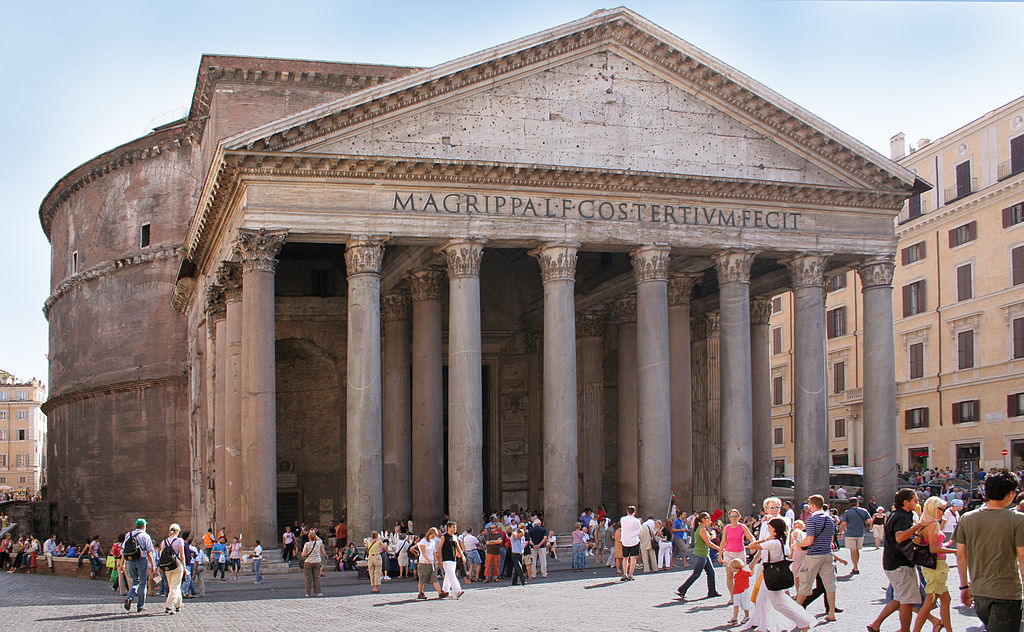 Rome, also known as the Eternal City, is a city that has no shortage of famous tourist attractions. Despite this, many people seek to experience this city in the way the locals understand it, as it they feel that it is the more authentic way to travel.

If this is what you wish to do, then this guide of things to do in Rome with locals will be of great interest to you.

The one tourist attraction that locals love: The Pantheon

While a local tour will often take in attractions that don’t normally appear on the tourism radar, the one point of interest within Rome that any local worth their salt will take you to see is the Pantheon.

A structure that has been in continuous use since the second century AD, it is now a church, but once served as a temple where are the Romans once worshiped their pagan gods. One of the facts that your guide (found through sites like Withlocals.com) will no doubt relate to you is the fact that the Pantheon is home to the world’s largest unreinforced concrete dome.

With a diameter of 142 feet, the fact that this architectural miracle was constructed in the second century AD is something that fascinates architects in the present day.

Take in the best of Rome’s culture at Villa Medici

Want to sample the best of Roman culture without having to deal with throngs of tourists? If so, make for Villa Medici, which is located at the top of the Spanish Steps. Here, there are many performing arts events that go off on a regular basis, including international film screenings, art exhibits, and concerts.

Mingle with local Liberal Arts students at the bar upstairs, and head out into the courtyard garden for excellent sunset views. Walled off from the street, it is one of the best spots in the entire city to relax and unwind after a long day of sightseeing.

If there’s one thing that Italy is well-known for, it is the quality of its cuisine. This starts with picking out the best ingredients, and if you wish to find out where the best chefs in the city find them, you’ll need to head over to the Campo de’ Fiori Market.

Stocked with all the latest seasonal foods, not only will you find staff from Rome’s best restaurants here, but you’ll also find everyday cooks from ordinary households gossiping and joking with their friends as they search for food for their dinner.

Dine with city residents in their own homes

Wondering what kind of meals local Romans cook for themselves? Take your exploration of local food to the next level by getting invited to a local’s house for dinner. If you can’t get into someone’s house on your charm alone, then checking out the service referenced above can get you into their kitchen as well, if only for a nominal price.