The not-so-obvious tips to save money at the pump

While some drivers may feel as though the easiest way to cut their fuel bills is to shop around for the best prices at the pump, there are more efficient ways.

Sure, saving a few cents here and a few cents there isn’t to be sniffed at, but you can get even more out of your car if you treat it properly from a maintenance perspective.

We’re now going to look at three of the ways in which you can do this, and cut down on your fuel bills the ‘proper’ way. 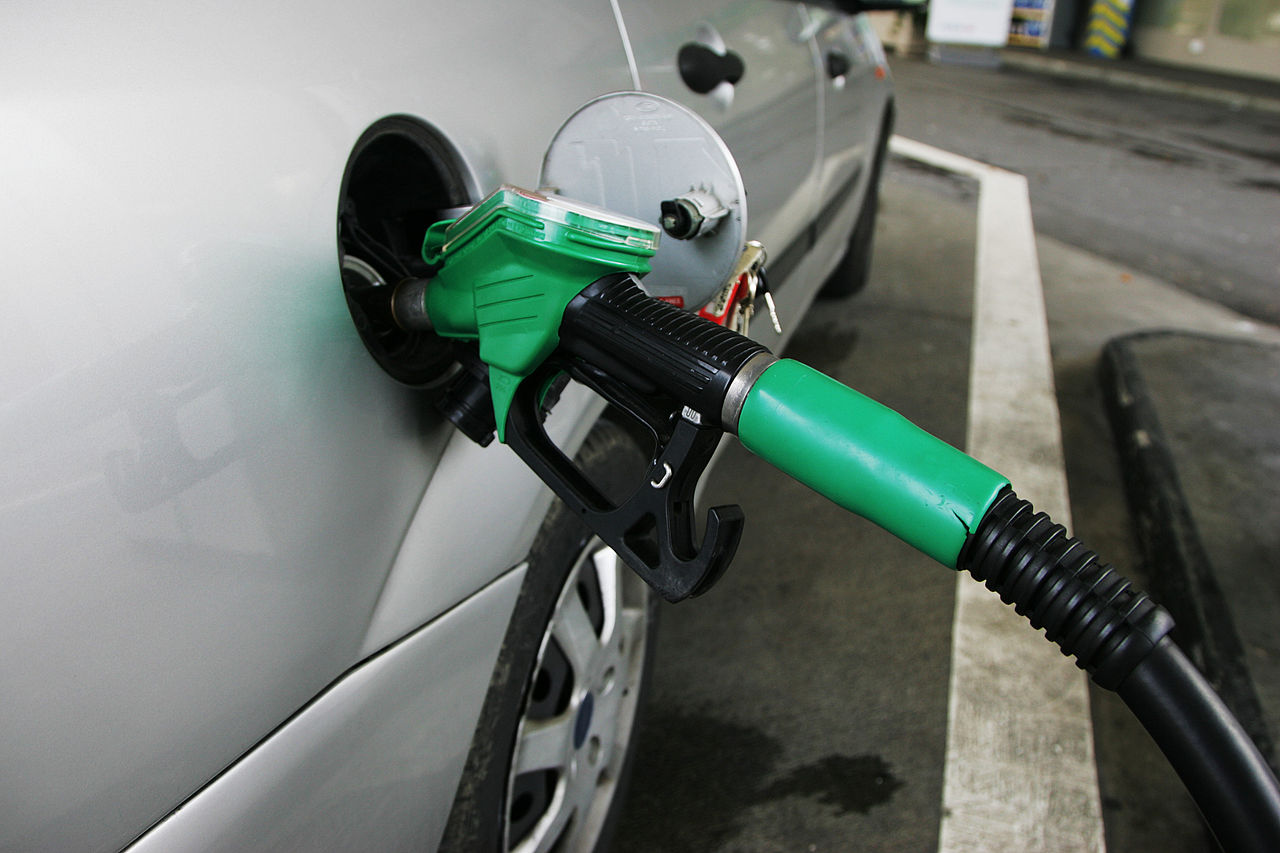 This first tip may depend on what sort of warranty your vehicle has. If you’re involved in an auto service contract then you shouldn’t have any issues as the vast majority of providers will provide the very best parts as its in their interest to do so. You only have to look at Omega Auto Care Reviews to see the importance they place on the type of parts which are used on customer vehicles.

However, if all of your vehicle maintenance is in your own hands, it’s time to be a little shrewder about your parts. For example, while spark plugs may seem like quite an insignificant part, a worn-out version can cause inconsistent firing which will reduce the performance of your vehicle significantly.

Elsewhere, while it might be difficult to pay the additional cost for premium parts initially, it’s worth remembering that manufacturer-approved parts will in most cases always get the absolute most out of your engine.

Only use oil that is suitable for your vehicle

In a similar vein to the previous topic we looked at, making sure that you use oil which is suitable for your vehicle is going to boost your efficiency no-end as well.

This is one piece of advice which has been backed by solid evidence from official sources. According to the government, if you were to use 10W-30 oil in a car that was actually designed to use 5W-30 your efficiency immediately drops by 2%.

Another tip is choosing a type of oil which contains additives. These are able to reduce the friction in your car and ultimately, make it more efficient.

The air filter is one of the most crucial parts

It might not have the big name like certain car parts have, but don’t discount the importance of having an air filter that performs well.

Once again, this is a suggestion which is backed by government sources, with the Department of Energy conducting a test which found that a clogged air filter might lower a car’s efficiency by as much as 14%. Suffice to say, the amount of gas this can safe is extraordinary and well worth the cost of a relatively cheap part.

It’s worth mentioning that the benefits for new cars aren’t quite as significant, but it’s another one of those tips that’s often ignored but can save dollars, rather than cents, at the fuel pumps.