Just got in a car accident? Here’s what you do next… 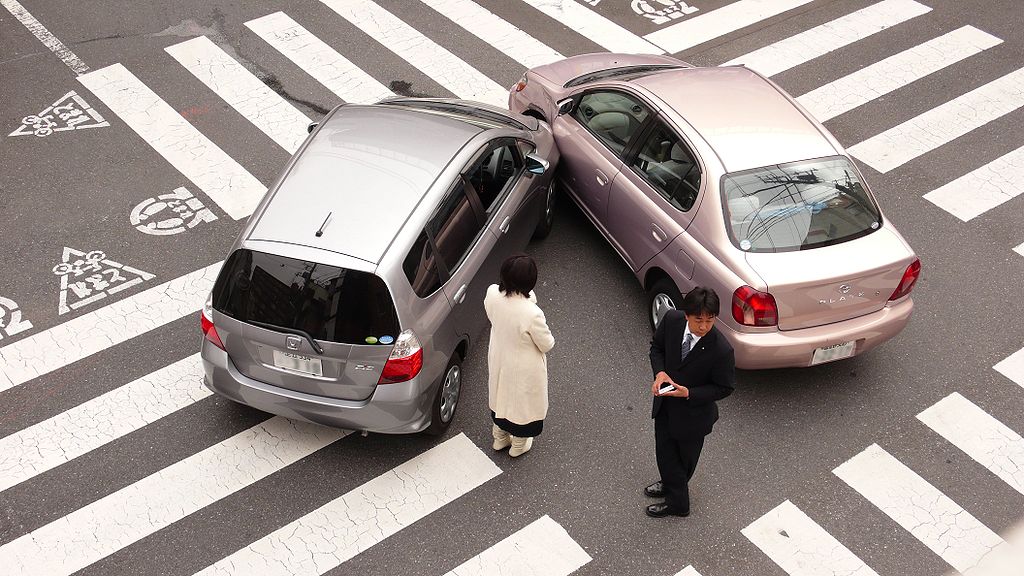 One second, you’re driving your car down the road minding your own business, then BANG! Some idiot hits you after turning without checking for oncoming traffic.

Incidents like these are so sudden and shock-inducing that your reaction can have life-changing ramifications.

As a result, it’s important to know what to do in a car accident before it even happens.

Getting in contact with an experienced Salt Lake City car accident lawyer is definitely an action you should take, but there are other steps you should follow if you want to come out of this traumatic life event in good shape.

Below, we’ll walk you through what you need to do if you ever get into an auto accident.

Remain at the scene – don’t drive away

Many people fear our legal system, which can lead some to leave the scene of an accident even if they are primarily not at fault.

Sometimes, your fight-or-flight mechanism might trigger, as primal fear of dangerous situations is something baked into our DNA.

Fight the urge to leave, no matter the circumstances.

Leaving the scene of an accident before police have had a chance to investigate will likely lead to you being charged for hitting and running.

This is a serious crime, with penalties that range from expensive fines and loss of car/driver’s license to jail time.

Even if you get off easy, you’ll be saddled with a criminal record, which will severely limit your choices in life.

See if everyone is okay

After an accident has occurred, your safety, that of your passengers, and those in the other vehicle take precedence over other concerns.

If anyone even feels like they have suffered an injury, call an ambulance immediately, as they might have internal damage that could be life threatening.

Do not move victims unless their life is under immediate threat (e.g. they are trapped in a burning car), as they may have suffered a spinal injury.

Only give first aid if a casualty consents to it – an exception to this rule is if they are unconscious and are in immediate danger of dying (blocked airway, severe bleeding, their heart isn’t beating, they are in a burning car, etc).

In these cases, they are understood by law to be giving implied consent in most jurisdictions in the USA and Canada.

When it is clear nobody is in mortal danger, all parties involved in a car accident should exchange information on the companies that insure them.

Use tact, remain calm, and be cordial and polite, but take care not to apologize for the incident, as some courts view this as an admission of responsibility.

After the police have cleared you to leave the scene of the crash, contact your auto insurance company and let them know what happened.

Be detailed in what you tell them, but do not lie, as you can be denied coverage if they find out about your dishonesty.

Call a lawyer who specializes in auto accidents

You might think you have escaped an auto accident unscathed, but adrenaline might be hiding a musculoskeletal injury that could require months of rehabilitation.

As such, it is imperative you speak with a lawyer who is experienced in dealing with car accident cases ASAP.

Fill them in on everything that happened – provide police reports, medical records from hospital visits (note: get checked out by a doctor/emergency room even if you feel fine post-accident), statements from witnesses, and so on.

Doing so will allow them to put together a solid case that will give you the best possible chance of receiving compensation that will allow you to pay for the recuperation services needed to recover from this traumatic incident.